Part I - The Building 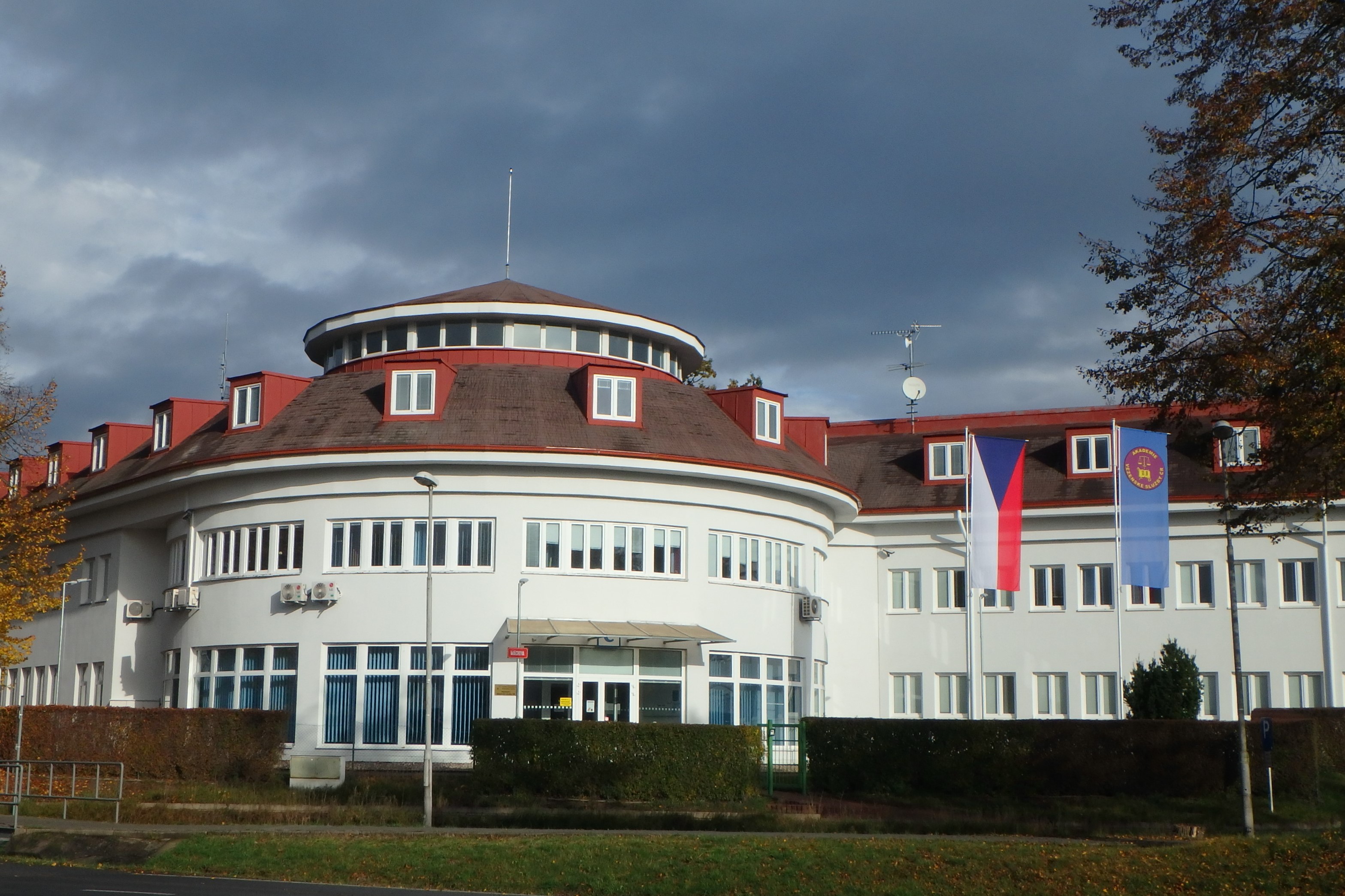 Can a twenty-year old person and a twenty-year old building be compared? Both are young and developing.  Both are members of societies. They both are cared for and caring for others. You may agree that the building needs permanent maintaining to be prevented from an early decay.

The Academy building has had to struggle with various technical problems, such as a sewer system blockage in 2007 or a very poor conditioning in the auditorium in 2016. Wood windows have been replaced with plastic ones and the facade has been painted.

The present state of the building can be considered very good.   Of course, there is always a lot to be repaired or improved. But the building is in service – like us, the Academy staff – and it has proved to be able to embrace 350 persons on one day.

The building itself looks modern and attracts locals as well as tourists passing Máchova Street. When you are in Stráž pod Ralskem, be sure to come and see the building of the Prison Service Academy. Let us know how you like it.