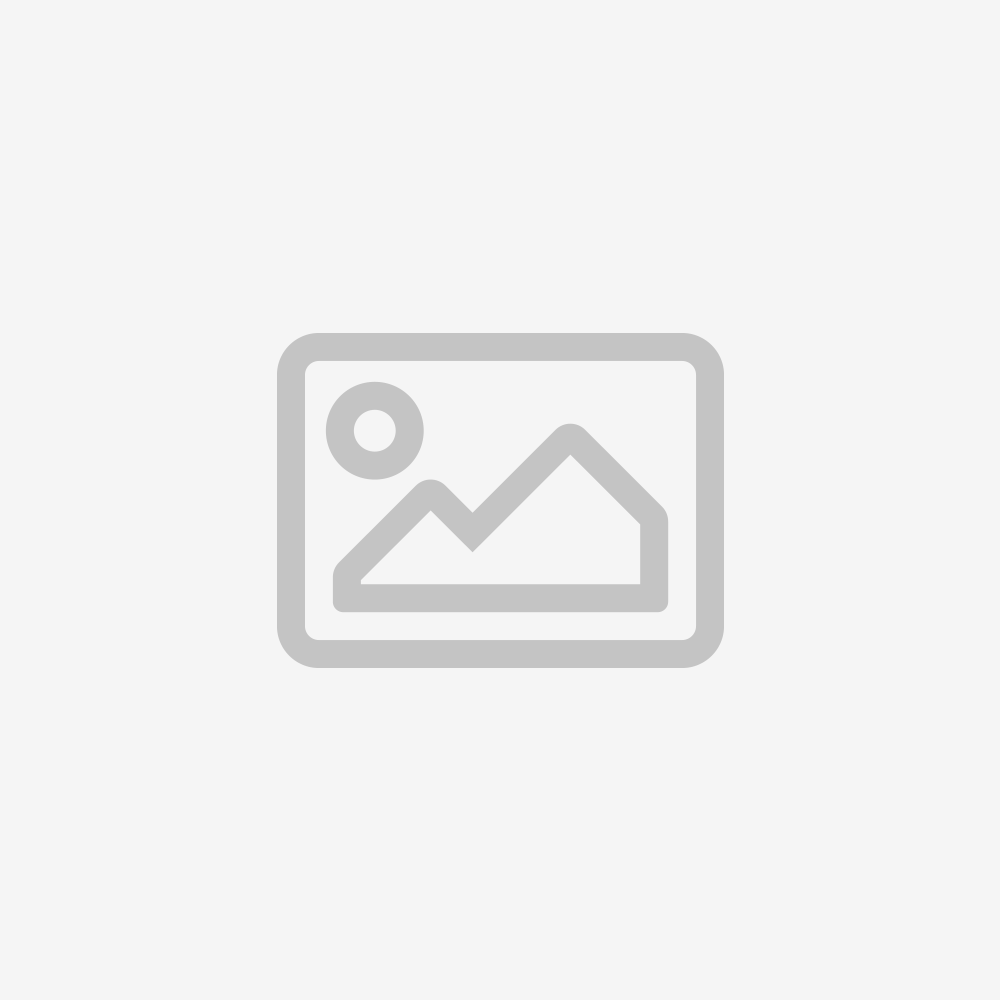 A vocational school for prison staff was founded by the then Minister of Justice in Ostrov nad Ohří in 1970. The Standard Minimum Rules for the Treatment of Prisoners had been adopted earlier and it was necessary to focus on the staff education based on scientific knowledge of criminology and penology. The school opened a four-year programme concluded by a state leaving exam, on education of prisoners, and a seven-week initial course which involved subjects such as methodology in corrections, self-defence and combat training, psychology and pedagogy. Between 1970 and 1994, 560 persons graduated from the school and 4,738 staff members completed initial courses (out of them 354 women).

In 1975, the school fell under the warrant officers school of National Security Corps and in 1980 was relocated to Zastávka u Brna. Between 1980 and 1981, 530 prison officers (out of them 35 women) attended initial courses.

In 1982, the school moved to a new building with standard and specialized classrooms, offices for teachers and an accommodation part in Brno. 2,809 officers (out of them 269 women) graduated from the school between 1982 and 1989.

The Prison Service and Judicial Guard of the Czech Republic Act No. 555/1992 reformulated and newly stated the status of penitentiary personnel. In 1992, the then Minister of Justice renamed the school into the Institute of Education of the Prison Service. The length of initial courses varied according to the positions; courses for uniformed staff members took 16 weeks to finish, including a four-week practical training at selected prisons. The last state leaving exam was held in 1994.

In September 1994, a new Institute of Education branch was established in Stráž pod Ralskem and three classes for 90 new civilian staff members were opened. Another branch was opened in Kroměříž in 1996 finished its operation in 2006.

Since 1st November 1996, the Institute of Education was settled solely in Stráž pod Ralskem. The construction of a new school building began in autumn 1998 and it was inaugurated on 31st August 2000.

Since then, over 30,300 staff members have attended the courses run at the training centre.  Every year, about 2,200 students complete their studies in various courses.

On 1st September 2013 the name of the training centre changed and it is called the Prison Service Academy now.