Link to the homepage

Back to the main page

Between 2014 - 2017, the Prison Service of the Czech Republic managed to successfully implement five pre-defined projects financed from Norway Grants in the total amount of CZK 65 million. The projects were directed to two areas: 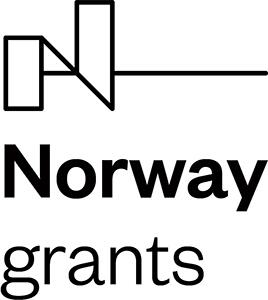